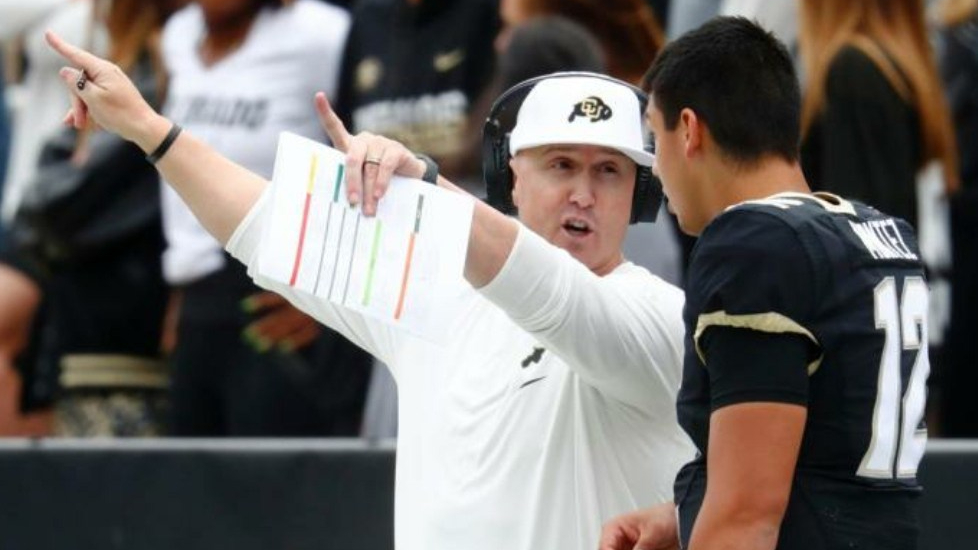 In some professions, there is a clear line of progression in terms of where you start and how you work your way up the ranks. For instance, in medicine, you don’t get to jump right into practicing medicine after a few years in medical school. There’s a process to follow to become a doctor. It usually entails four years of medical school. Upon graduating from medical school you enter into a residency program, which can last anywhere from three to seven years. After completing your residency, you can become licensed as a practicing physician. For those that wish to specialize, a two-plus year fellowship may be involved as well. Bottom line, it’s a clear process to get from point A to point B.

That is not the case in coaching, particularly in coaching college football. Make no mistake, there is a process in moving through the ranks of college football. However, that process can take on many forms and follow different paths to the same job. Some coaches are former players, some are not. Some coaches start out as graduate assistants at the FBS level, while others start out as full-time assistants in the junior college ranks. Then there are those coaches who fall into a few categories. One such coach is Darrin Chiaverini, the Offensive Coordinator for the Colorado Buffaloes.

In this edition of The Extra Point, we sat down with the Buffs’ play-caller to talk about his career path in coaching. Coach Chiaverini is entering his third season on Coach Mike MacIntyre’s staff at his alma mater. Prior to his coaching career, Coach Chiaverini played wide receiver for the Buffaloes. He’s one of Colorado’s top ten receivers of all-time and played in three bowl games for the Buffaloes. Following his career at Colorado, he was a 5th round draft pick of the Cleveland Browns. Coach Chiaverini had a seven-year professional playing career. He began his coaching career in the junior college ranks in 2007 and has worked his way up through the ranks to his current position at Colorado.