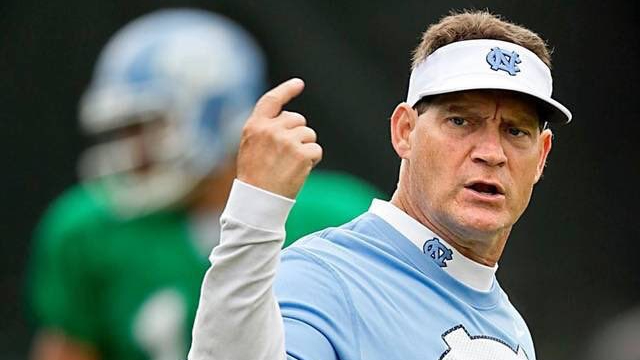 Summertime is when families find time to go on vacation and spend some quality time together. The hustle and bustle of the modern world can make it hard to find that time. In the coaching world it is even more difficult for coaches and their families to find any time at all where they can be completely free from what’s going on “at work.” Coaching college football has become a year-round endeavor and the term “offseason” has almost been completely removed from a coach’s vocabulary.

We sat down to talk with Coach Chizik about his coaching career, from how he got into coaching to reaching that moment when he knew it was time to call a timeout and go home. Over the next week we will publish all three parts of our series with Coach Chizik, “A Coach’s Life.” This week we bring you “Act 1: The Journey.”

That concludes Act 1 of “A Coach’s Life” with Gene Chizik. Look for Act 2 on Wednesday on www.undertheheadset.com.