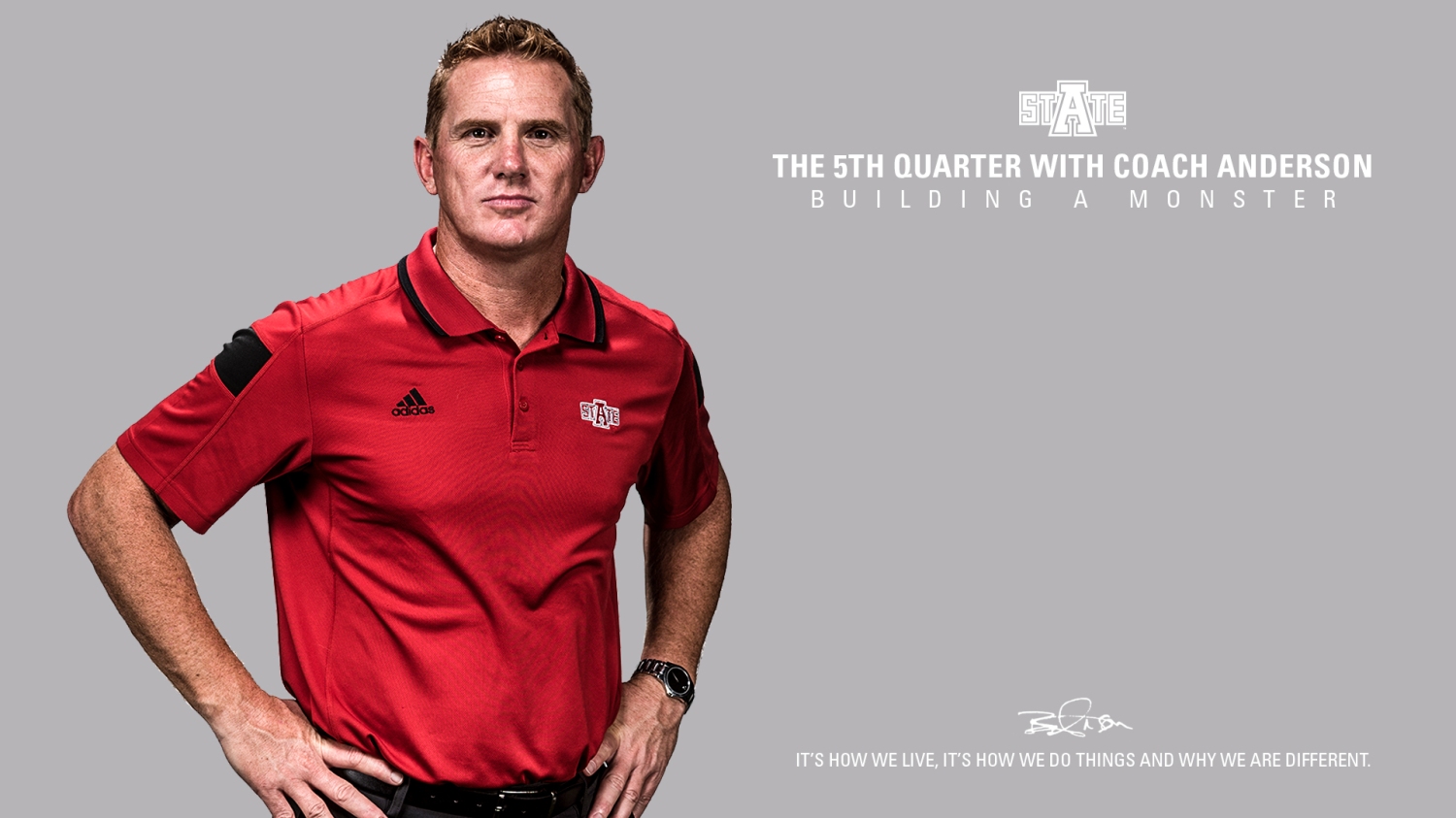 Week 2 of the Arkansas State football season brought the Red Wolves to Tuscaloosa to face the defending national champions, the Alabama Crimson Tide. Things got off to a rough start as the Red Wolves ended up falling 57-7 to the best team in the country. Here’s what head coach Blake Anderson had to say in this week’s installment of The 5th Quarter…