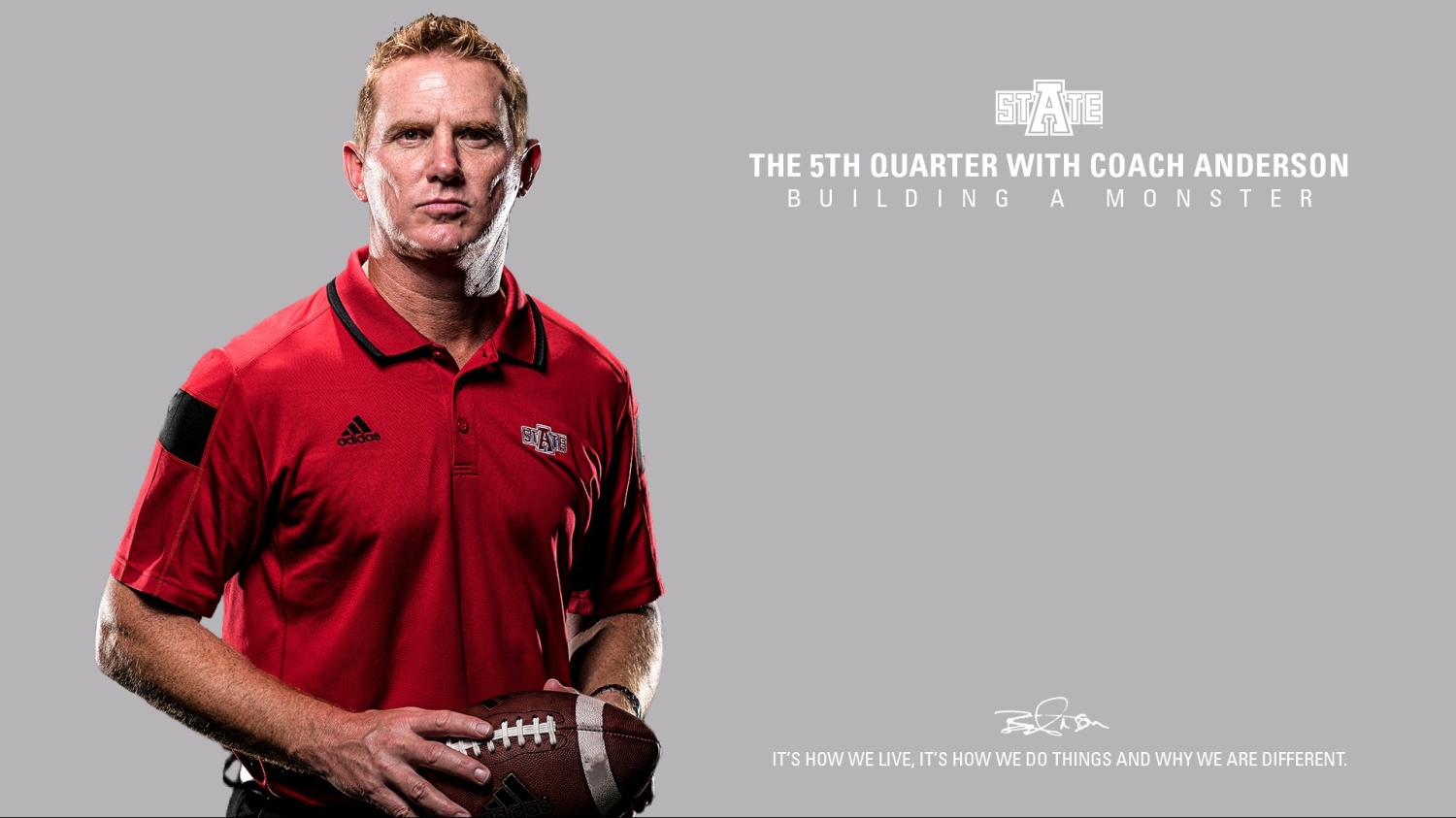 The Sun Belt Conference championship race was really heating up heading into this past weekend. As the weekend came to a close that race only got hotter. If you’re the Arkansas State Red Wolves, the win over a surging Louisiana-Monroe team means you’re still in the race. Head Coach Blake Anderson has said his team needs to win out if it is to have any chance at playing in the first ever Sun Belt Championship game. His Red Wolves have now followed that statement up with three wins against South Alabama, Coastal Carolina and Louisiana-Monroe. They have a chance to close the season with a 4th win this week against Texas State. We caught up with Coach Anderson to recap the big Senior Day win in this week’s “5th Quarter with Coach Anderson.”